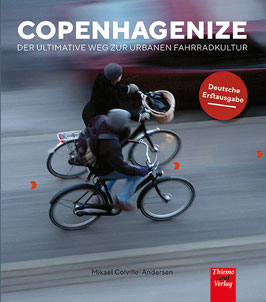 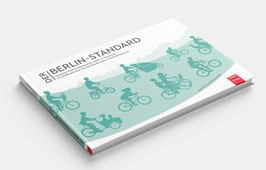 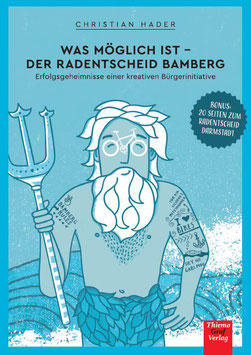 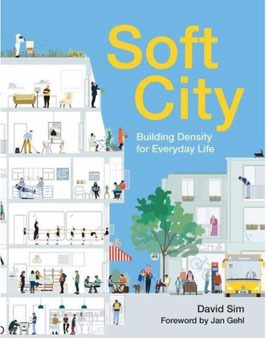 Imagine waking up to the gentle noises of the city, and moving through your day with complete confidence that you will get where you need to go quickly and efficiently. Soft City is about ease and comfort, where density has a human dimension, adapting to our ever-changing needs, nurturing relationships, and accommodating the pleasures of everyday life. How do we move from the current reality in most cites—separated uses and lengthy commutes in single-occupancy vehicles that drain human, environmental, and community resources—to support a soft city approach?

Soft City begins with the big ideas of happiness and quality of life, and then shows how they are tied to the way we live. The heart of the book is highly visual and shows the building blocks for neighborhoods: building types and their organization and orientation; how we can get along as we get around a city; and living with the weather. As every citizen deals with the reality of a changing climate, Soft City explores how the built environment can adapt and respond.

Soft City offers inspiration, ideas, and guidance for anyone interested in city building. Sim shows how to make any city more efficient, more livable, and better connected to the environment. 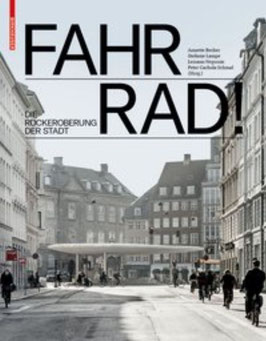 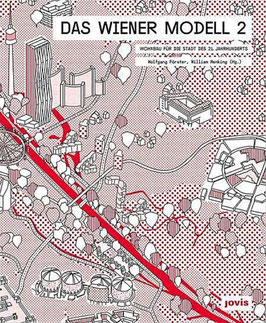 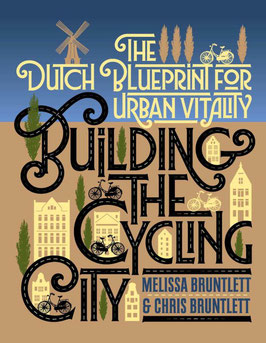 The Dutch Blueprint for Urban Vitality

In car-clogged urban areas across the world, the humble bicycle is enjoying a second life as a legitimate form of transportation. City officials are rediscovering it as a multi-pronged (or -spoked) solution to acute, 21st-century problems, including affordability, obesity, congestion, climate change, inequity, and social isolation. As the world’s foremost cycling nation, the Netherlands is the only country where the number of bikes exceeds the number of people, primarily because the Dutch have built a cycling culture accessible to everyone, regardless of age, ability, or economic means.

Chris and Melissa Bruntlett share the incredible success of the Netherlands through engaging interviews with local experts and stories of their own delightful experiences riding in five Dutch cities. Building the Cycling City examines the triumphs and challenges of the Dutch while also presenting stories of North American cities already implementing lessons from across the Atlantic. Discover how Dutch cities inspired Atlanta to look at its transit-bike connection in a new way and showed Seattle how to teach its residents to realize the freedom of biking, along with other encouraging examples.

Tellingly, the Dutch have two words for people who ride bikes: wielrenner (“wheel runner”) and fietser (“cyclist”), the latter making up the vast majority of people pedaling on their streets, and representing a far more accessible, casual, and inclusive style of urban cycling—walking with wheels. Outside of their borders, a significant cultural shift is needed to seamlessly integrate the bicycle into everyday life and create a whole world of fietsers. The Dutch blueprint focuses on how people in a particular place want to move.

The relatable success stories will leave readers inspired and ready to adopt and implement approaches to make their own cities better places to live, work, play, and—of course—cycle. 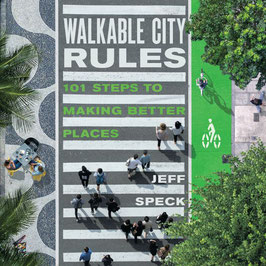 Nearly every US city would like to be more walkable—for reasons of health, wealth, and the environment—yet few are taking the proper steps to get there. The goals are often clear, but the path is seldom easy. Jeff Speck’s follow-up to his bestselling Walkable City is the resource that cities and citizens need to usher in an era of renewed street life. Walkable City Rules is a doer’s guide to making change in cities, and making it now.

The 101 rules are practical yet engaging—worded for arguments at the planning commission, illustrated for clarity, and packed with specifications as well as data. For ease of use, the rules are grouped into 19 chapters that cover everything from selling walkability, to getting the parking right, escaping automobilism, making comfortable spaces and interesting places, and doing it now!

Walkable City was written to inspire; Walkable City Rules was written to enable. It is the most comprehensive tool available for bringing the latest and most effective city-planning practices to bear in your community. The content and presentation make it a force multiplier for place-makers and change-makers everywhere. 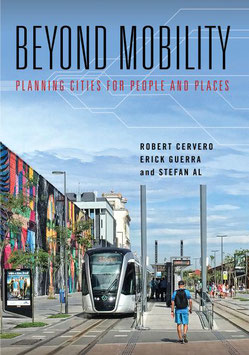 Plannung Cities for People and Places

Cities across the globe have been designed with a primary goal of moving people around quickly—and the costs are becoming ever more apparent. The consequences are measured in smoggy air basins, sprawling suburbs, unsafe pedestrian environments, and despite hundreds of billions of dollars in investments, a failure to stem traffic congestion. Every year our current transportation paradigm generates more than 1.25 million fatalities directly through traffic collisions. Worldwide, 3.2 million people died prematurely in 2010 because of air pollution, four times as many as a decade earlier. Instead of planning primarily for mobility, our cities should focus on the safety, health, and access of the people in them.

Beyond Mobility is about prioritizing the needs and aspirations of people and the creation of great places. This is as important, if not more important, than expediting movement. A stronger focus on accessibility and place creates better communities, environments, and economies. Rethinking how projects are planned and designed in cities and suburbs needs to occur at multiple geographic scales, from micro-designs (such as parklets), corridors (such as road-diets), and city-regions (such as an urban growth boundary). It can involve both software (a shift in policy) and hardware (a physical transformation). Moving beyond mobility must also be socially inclusive, a significant challenge in light of the price increases that typically result from creating higher quality urban spaces.

There are many examples of communities across the globe working to create a seamless fit between transit and surrounding land uses, retrofit car-oriented suburbs, reclaim surplus or dangerous roadways for other activities, and revitalize neglected urban spaces like abandoned railways in urban centers.

The authors draw on experiences and data from a range of cities and countries around the globe in making the case for moving beyond mobility. Throughout the book, they provide an optimistic outlook about the potential to transform places for the better. Beyond Mobility celebrates the growing demand for a shift in global thinking around place and mobility in creating better communities, environments, and economies.